We were supposed to meet even before the festival started, but HOT WATER MUSIC and crew got stuck between borders. Although we had our wires crossed and a bad connection, we were promised to reschedule.

GREENPEACE had a stand on the field, where creative beings were painting owls and writing letters in order to SAVE GERMANY’S BEECH FORESTS (www.urwaldpostamt.de)  These ancient beech forests are as important to Germany/ Europe as the amazon is to Brazil. A Greenpeace member eagerly informed us about the impact on the environment would these forests be destroyed, and we really tried to translate her German story as fast as our brains could tackle, but in the end Sanderz admitted that our abilities to comprehend the German language had gone somewhat rusty over the years. She laughed, in all her enthusiasm she hadn’t noticed our rattling brains and patiently covered the story from the beginning, in English.

We introduced ourselves and came upon the info that CHUCK (RAGAN) would visit their stand. Hot Water Music had just reached the premises four hours late. Chuck arrived moments later, admired the decorated owls and gave an interview for the Greenpeace camcorder, while I took the opportunity to shoot some photos of the event. Sanderz turned to HWM press manager, who was watching the scene at the stand, to reschedule.  After hours of mishaps and mayhems, we finally caught up with Chuck. ‘I recognize you,’ Chuck said, remembering us –environmental scavengers- from earlier in the day. We sat down in a predominantly pink lit up corner of the Area 4 café. Chuck was clearly at ease, with only one interview left to go and an hour to spare before HOT WATER MUSIC had to go on stage. 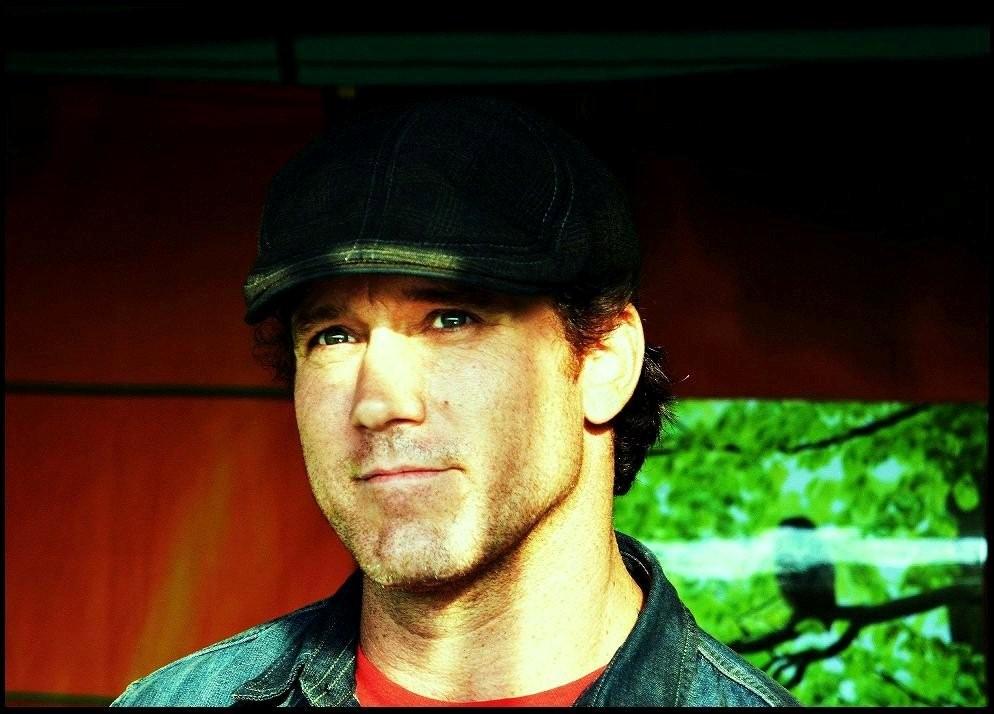