I was recalling  the several occasions in which I saw the same musician take a stab at the right pronunciation of place-names. An effort that was taken ‘seriously’ and the supposed highlight of short and sweet dialogues. So that inspired me to do a little nitpicking. Apparently the phonetics of a country can fall under the category of amusement. It’s the more innocent part of ‘jump monkey jump’ to hear an artist ‘voluntarily’ struggle to pronounce the name of a place.

But being quite humorless today, I’m briefly going to dissect the name of a festival that colors the south-east of this nation from pink to green and is one of the greatest Festivals of Western Europe: PINKPOP.  While its original meaning was the mere composition of time and subject:  POP-MUSIC AT WHITSUN (in Dutch: Pinksteren), it didn’t inspire a design for a popular logo. And from taking  liberties  with different  languages, ‘pink’ became color and ‘pop’ the Dutch word for doll; the logo as we all know it, came to life. As I said, a bit of trivial dissecting.

And before I emphasize their green program, having been awarded the GREEN ‘N’ CLEAN AWARD since 2008, I’ll go right to the core: this year’s LINE-UP of PINKPOP 2013. Click on the randomly chosen hyperlinks to check out some tunes. 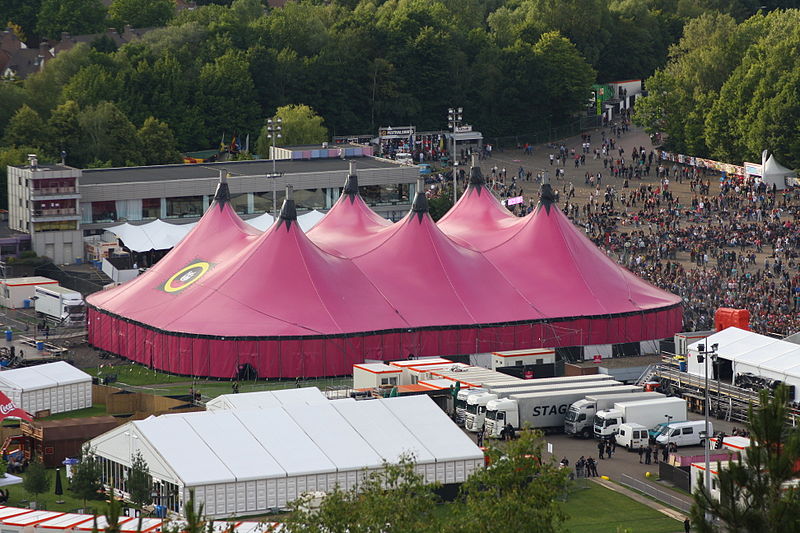 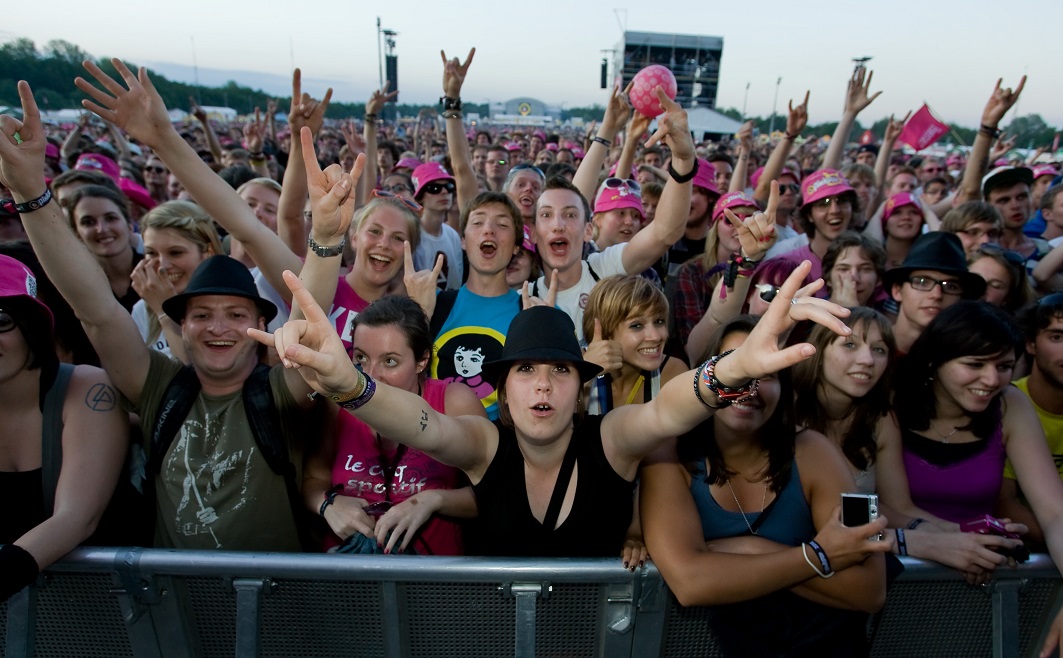 Since the 70ties, Pinkpop has undergone quite a transformation from a small festival, supporting local bands to one of Europe’s most renowned rock festivals that has made pink their house color. But don’t underestimate the footprint of the little pink doll; the CO2 emissions and the waste production of a three day festival are substantial. So how does Pinkpop take on this responsibility of mitigating their ecological footprint?

Pinkpop encourages the festivalgoer to share this responsibility by stimulating PUBLIC TRANSPORATION, CARPOOLING OR CYCLING. There are motivational souvenirs for those who are putting their (camping)trash in a FREE WASTE BAG, and the public can separate trash on the festival ground into containers for plastic and paper, or recyclable items that are brought to second hand stores. After the festival the debris of three days of music and fun is collected, separated and processed in an environmentally friendly way. The remainder will be incinerated creating ‘green’ energy.

Pinkpop, however goes much further than the basics by using BIO-DEGRADABLE DRINKINGCUPS, which will be up-cycled according to the CRADLE TO CRADLE principle.  There’s a free token for every 50 returned cups or 25 trays.  And even for all the beverages that are passing through your system, Pinkpop has find a creative solution: URINE is collected in tanks and used as a raw material producing struvite (also known as magnesium ammonium phosphate), which in its turn is used as a fertilizer. Furthermore, a greater part of the catered FOOD TASTES FAIR AND ORGANIC, most festival T-SHIRTS ARE FAIR TRADE AND MADE OF BIO COTTON  and the program, flyers, posters and toiletpaper are made from either fsc- or 50% recycled paper. And if you are part of the experience this year, look up: all THE DECORATIONS AND BANNERS ARE RE-USED and turned into hammocks, beanbags etc. It’s the closest you can come to a tangible memory ….

Enjoy and satisfy your senses. 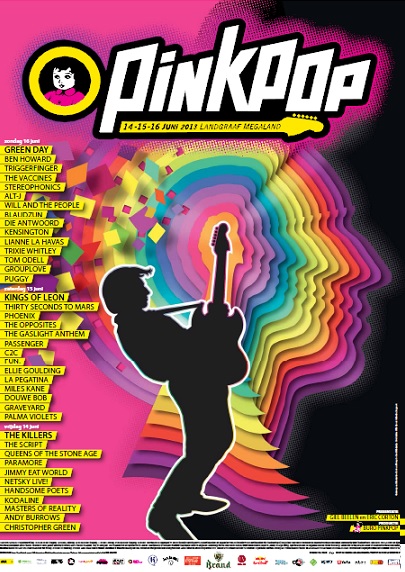 Update: Grouplove will not be performing at Pinkpop. You can enjoy the alternative rockband Bastille instead.